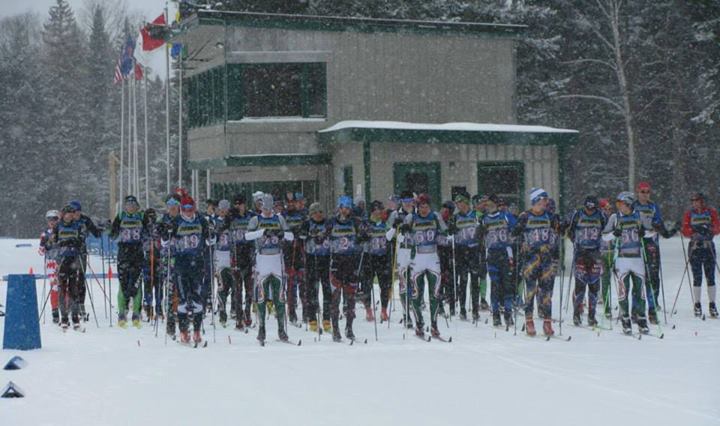 Great job to all the athletes who participated in the 2014 NYSSRA Nordic Championship Weekend.  It was a fabulous weekend of competition that brought biathlon, ski-o and nordic racers together for some fierce racing at a true championship venue.  Special thanks to the staff at ORDA for impeccable course layout and grooming, the organizers of the Hudson United Racing Team who organized all the races, The volunteers who helped on the biathlon range and with registration, to SISU RACING who provided chip timing, and all the folks who supplied food for the NYSSRA party afterwards.  We would also like to thank those folks who donated to our fundraising effort to raise money for the Alzheimer’s Association of Central New York.