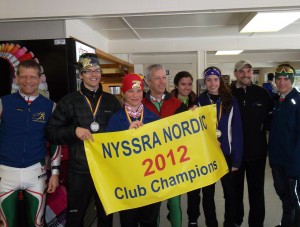 In spite of Peru Nordic’s big day in the relay, they fell just short of taking the overall points series championship.  Once again, HURT Nordic won the coveted club championship banner.  This is the third year in a row that the HURT team has captured the overall title. 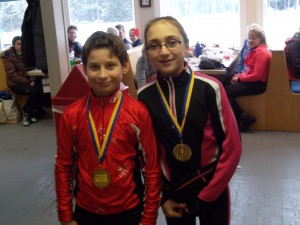